SCHLIX CMS 2.1.6 has been released in 35 languages

Please note that there may still be some mistranslations, however we are planning on correcting these until the end of December 2017. System translations for Right-to-Left languages (Arabic, Hebrew, Persian, etc) will be released at the end of Q1-2018 once we have consulted with subject matter expert since we don't have an in-house expert for this.

You can change the language by clicking Global System Configuration or simply click Change under System Information. 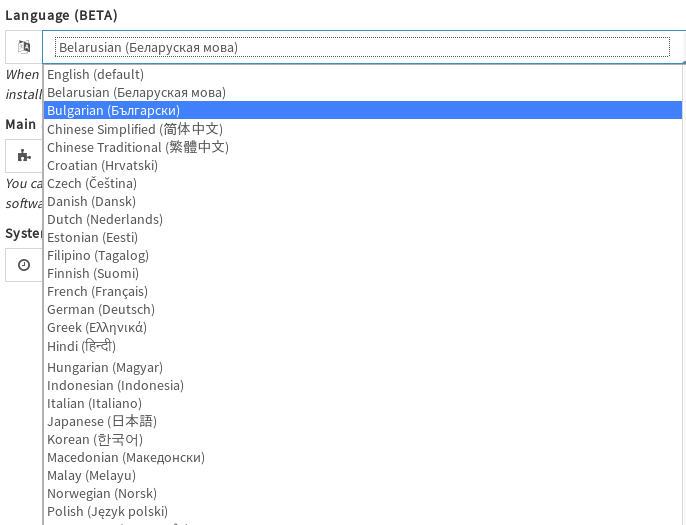 Special thanks for Jarrod Farncomb from Datacom TSS (Australia) and Gjoko Krstic from Zero Science Lab (Mакедонски) for helping us test v2.1.5-4 before v2.1.6 release and pointed out possible bugs.

The following items were fixed and/or added:

If you are upgrading from a previous version, simply click Settings, then click System Update. Please note that due to session name change in this version, you will be automatically logged out after the upgrade.